“I was never a refugee in my entire life.

I used to think and say to myself, what does the word ‘refugee’ mean? So now I know what the word refugee means, that you leave your country and you come to a strange land that you don’t know, and you stay there and you suffer its difficulties.”

Klitsa Antoniou’s video But at the end, the light was shed on us and it got us to the shore is using oral narratives to reflect on “biopolitical power”, the migratory experience of the individual and the destructive and destabilizing force of this experience. The testimonies we listen to are the actual voices of children who fled their country due to war, abusive political regimes or other life threatening conditions; they survived the journey to a ‘better’ future, but their odyssey in the ‘promised’ land continues as they aim to build a new life.

Antoniou writes about her work:

“My focus in my recent work lies in the politics of appearance, in terms of tracing a geography/space where migrants are rendered principally invisible. It is about the people who are desperately trying to get into a safer, more promising land and are visually erased (both their lives and deaths). What we are left with is a ‘capsular’ living, a territorial ecosystem, a life contained in a hermetically sealed space: boats, containers and detention camps. For Giorgio Agamben the camp, and its contemporary “metamorphoses”, constitutes “the fourth, inseparable element that has now added itself to – and so broken – the old trinity composed of the state, the nation (birth), and land.” Yet, this absence of the subject in my work, also creates a specific ‘spectrality’ which seems to invite or call upon the faceless other. Drawing on Jacque Derrida, it envisions a potential exchange and solidarity with the absent migrant, a new politics comprising in “a being-with specters.” 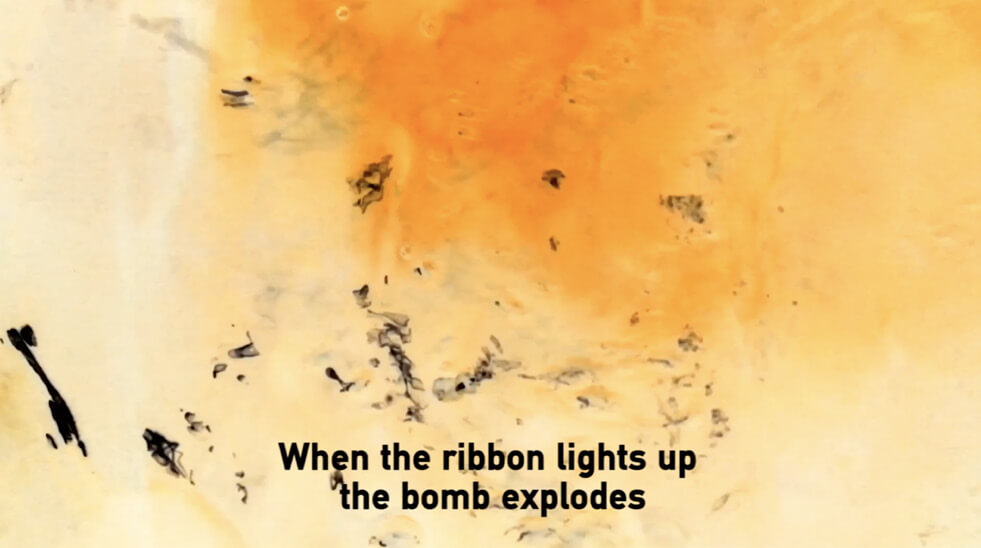 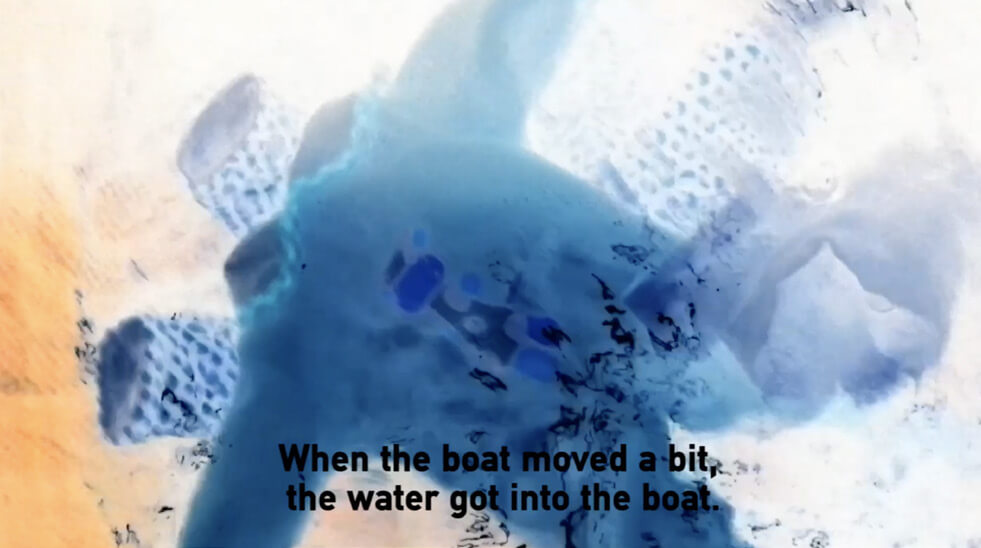 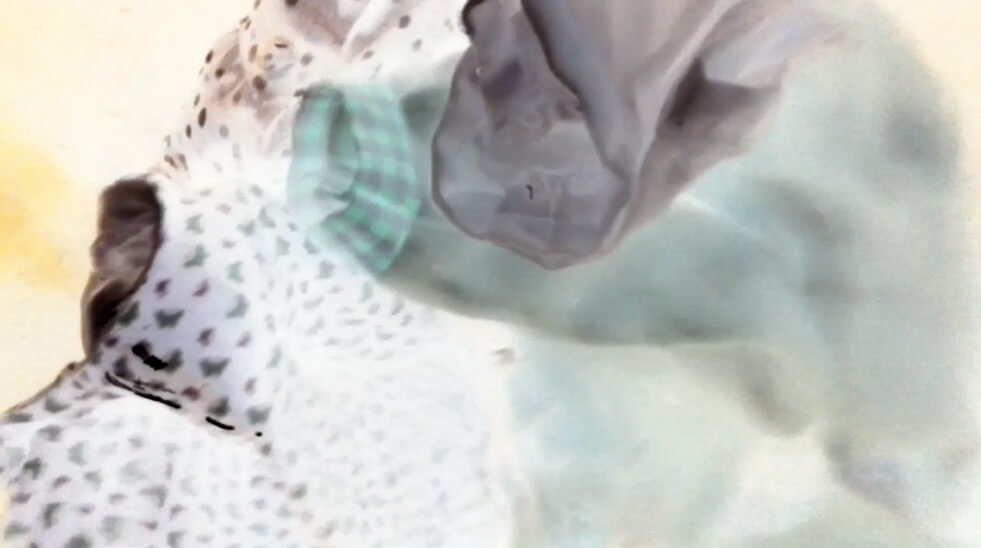 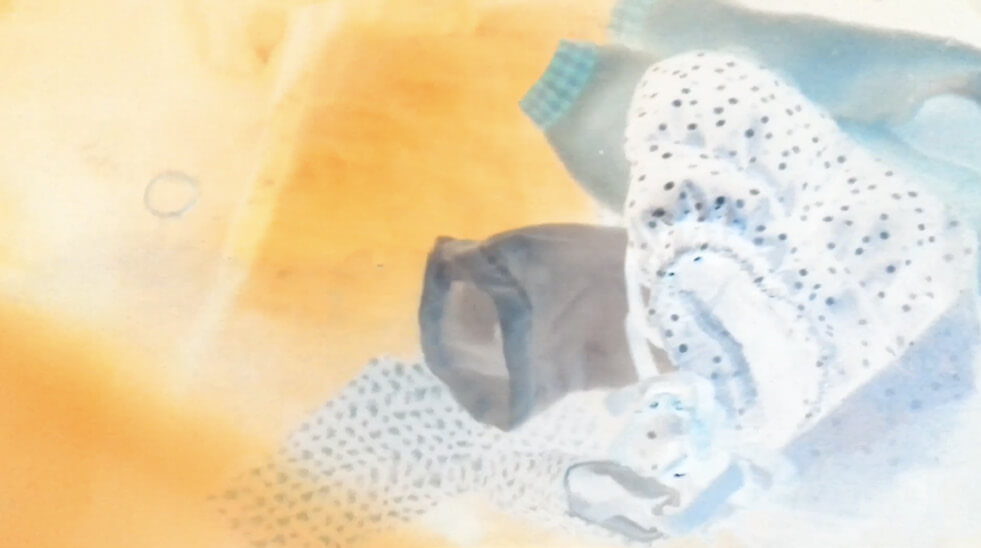 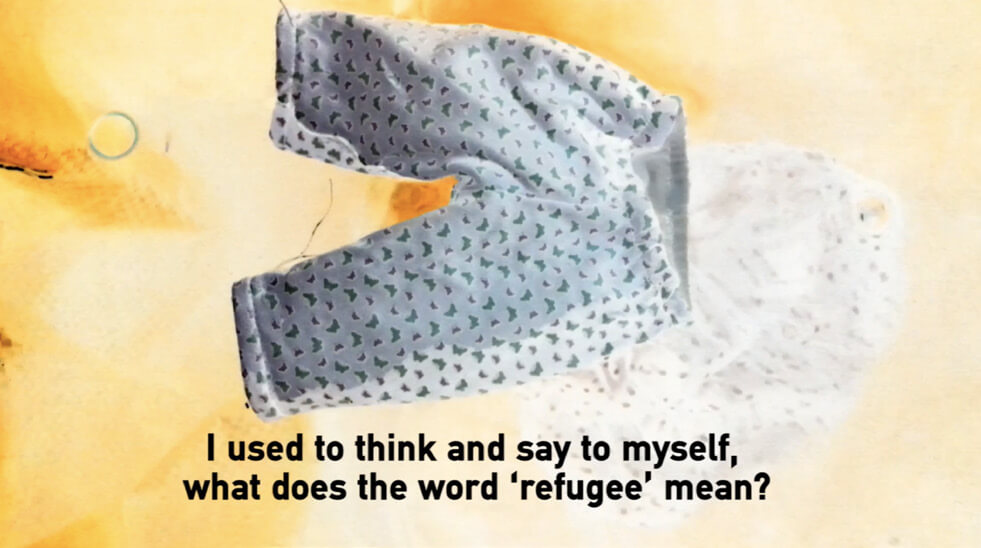 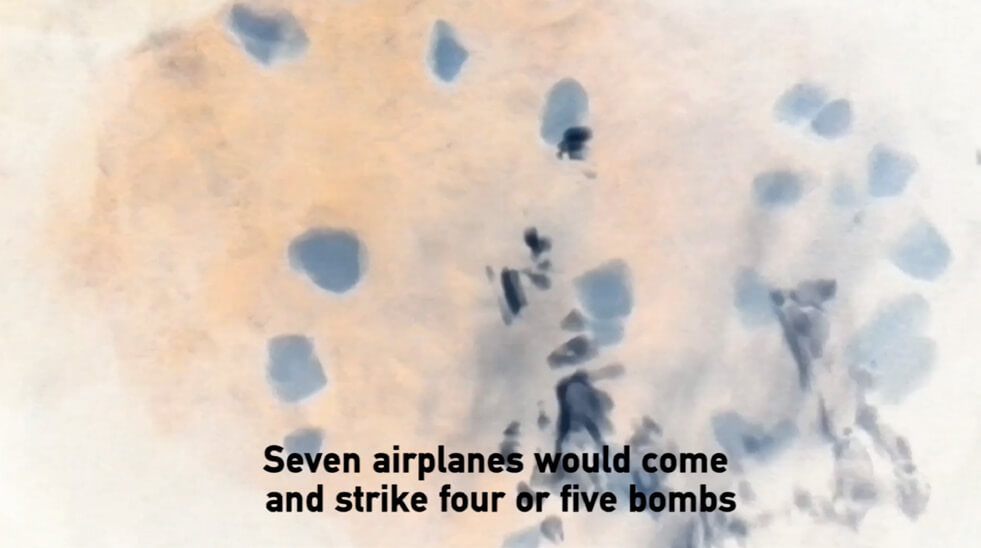 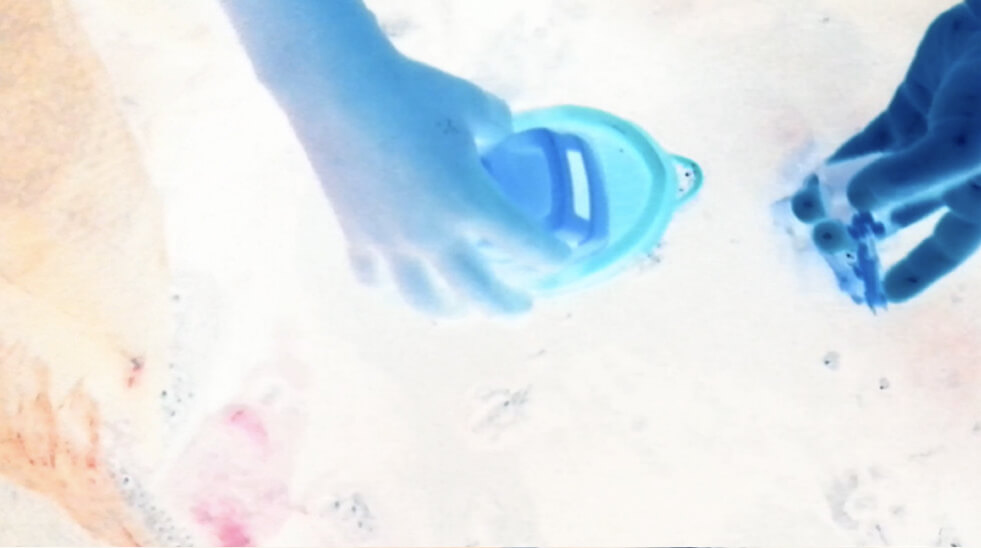 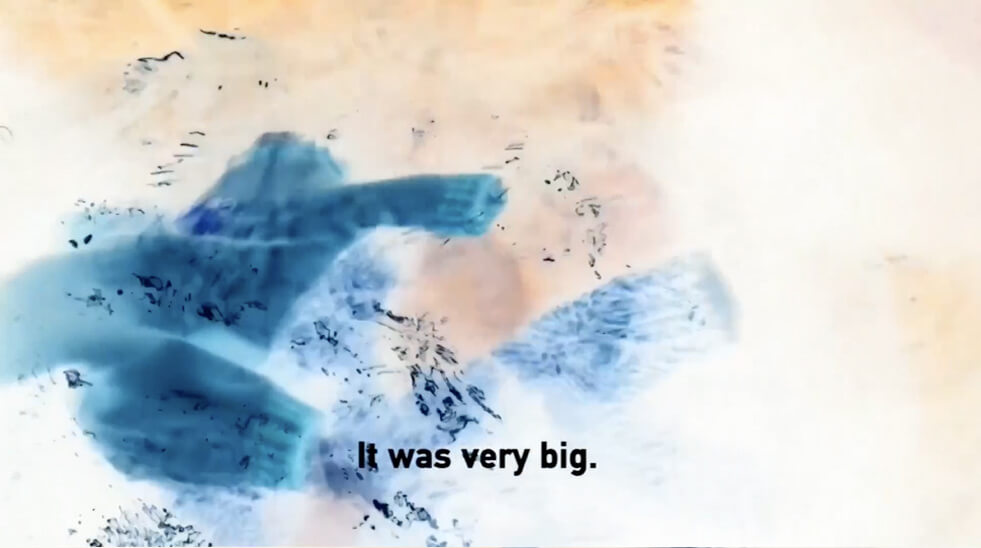 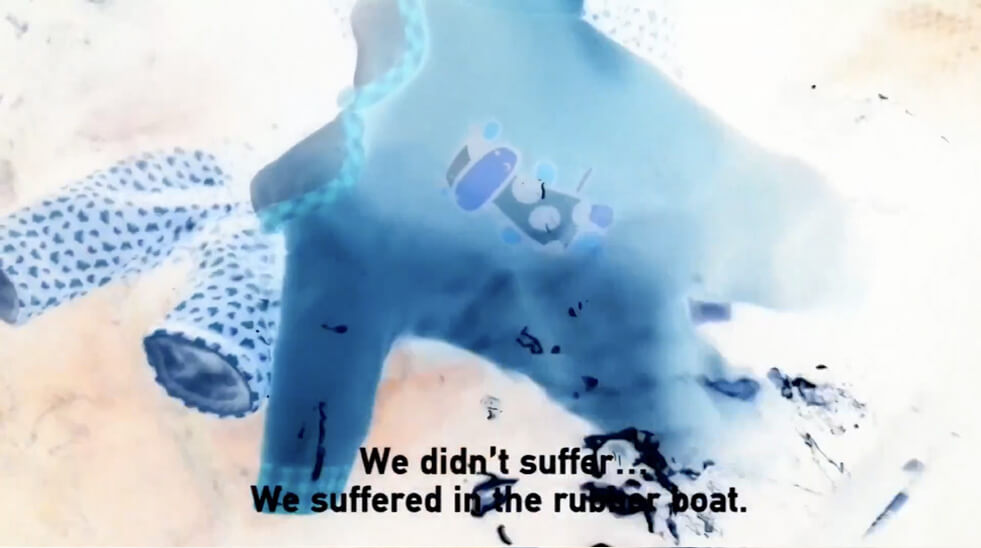 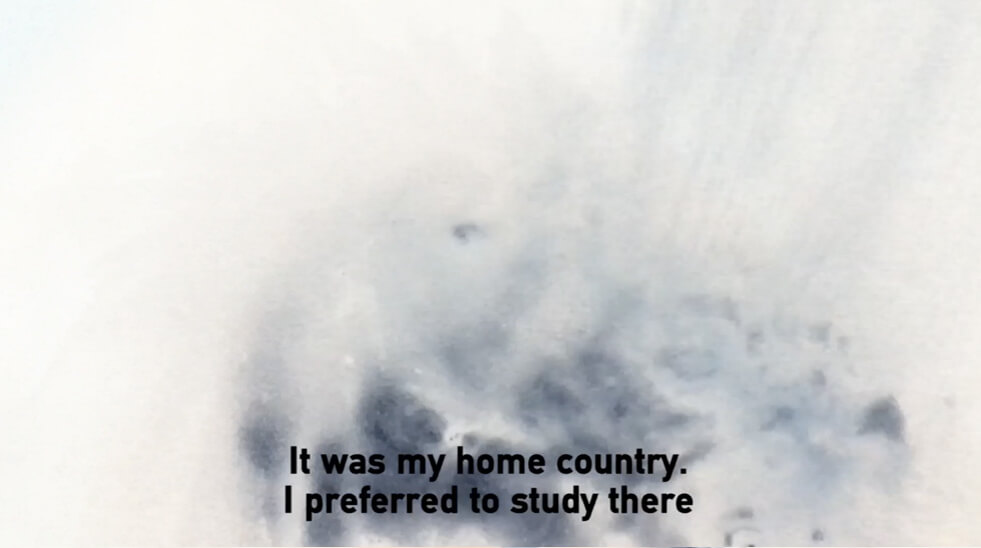 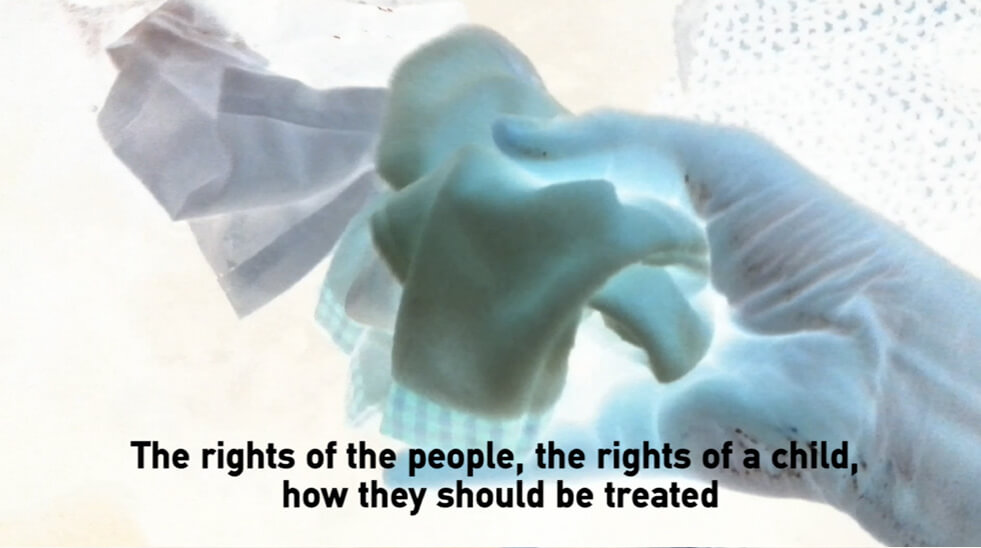 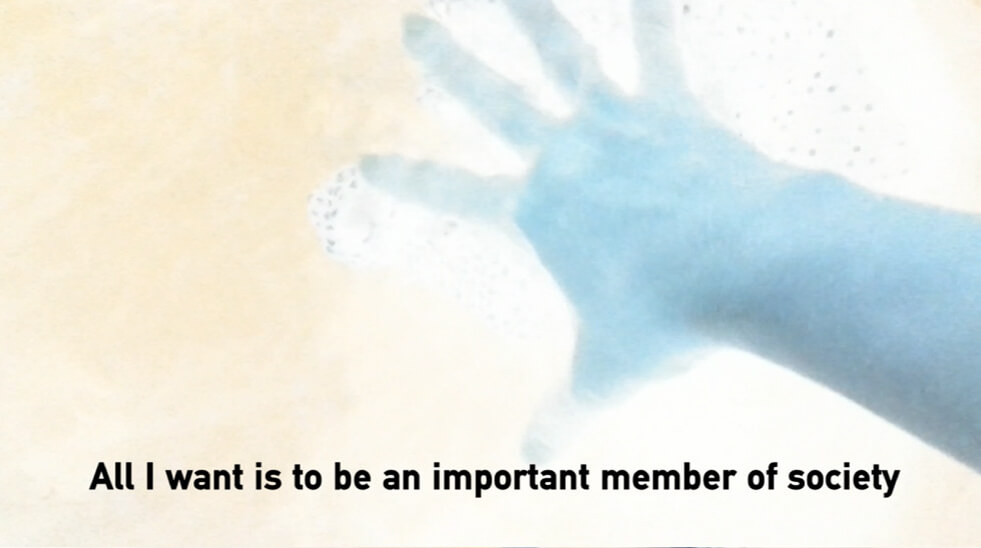 Never Mine
Next Project