Participatory Action from Cyprus to Sweden

But the Sea Kept Turning Blank Pages Looking for History, a project which started as a process based installation art arrived to new face and, attained an innovative direction with my collaboration with The Museum of Forgetting in Sweden. Launching an open call through the social media, facebook and internet we asked passengers flying from Cyprus to Sweden to smuggle one of these fish traps with them during their flight and deliver it to the Museum of Forgetting in Sweden. This performative action under the title Embodied Crossings Now Boarding is about re-enacting the passage of an immigrant/refugee across a forbidden territory. Performance artist and writer Guillermo Gómez-Peña has described the connection between art, the border, and social change in terms of the “symbolic gesture,” claiming that if a symbolic action, an allegorical action in a highly charged political territory such as the border could be picked up by the media and become emblematic, it would affect the way both countries understood the border.” The focus here is on the creation of an indelible image, one that lives on beyond the original art piece and sets up an allegory of intercultural relations. The action Embodied Crossings now boarding by social participation proposes ‘a significant shift from objects to relationships’. Concluding, the performative collaborative aspect of this project builds upon and extends art to attempt to raise public awareness about the social conditions and human rights issues of crossing borders. This site-specific work could only be truly significant if it included a community-engagement component or a participatory action. 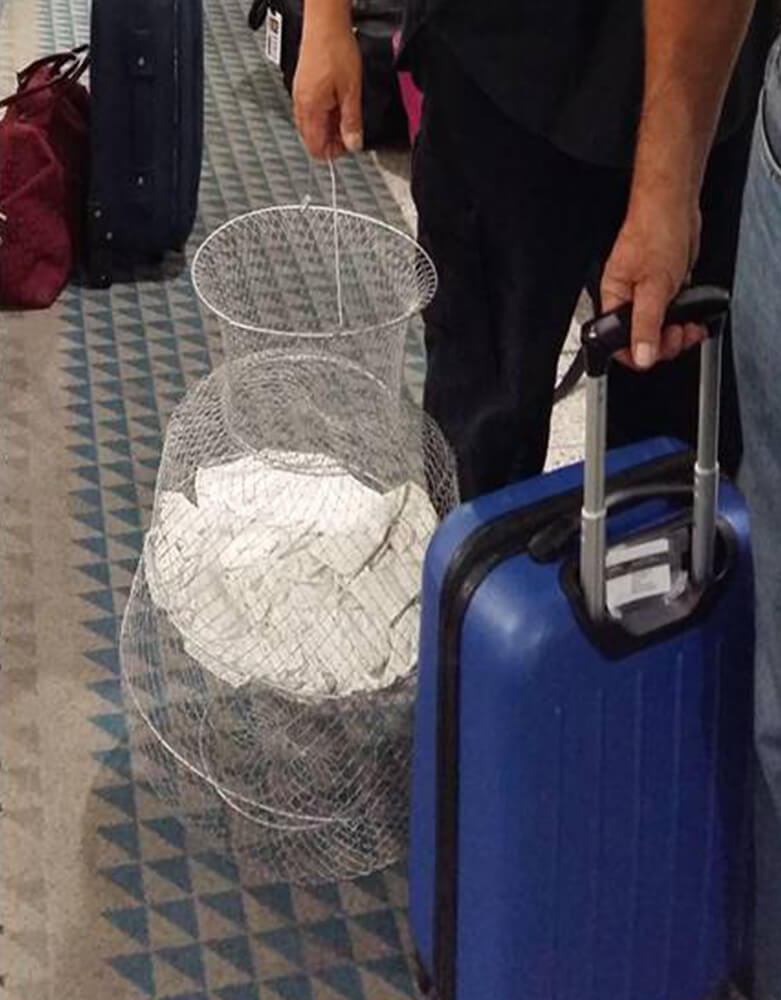 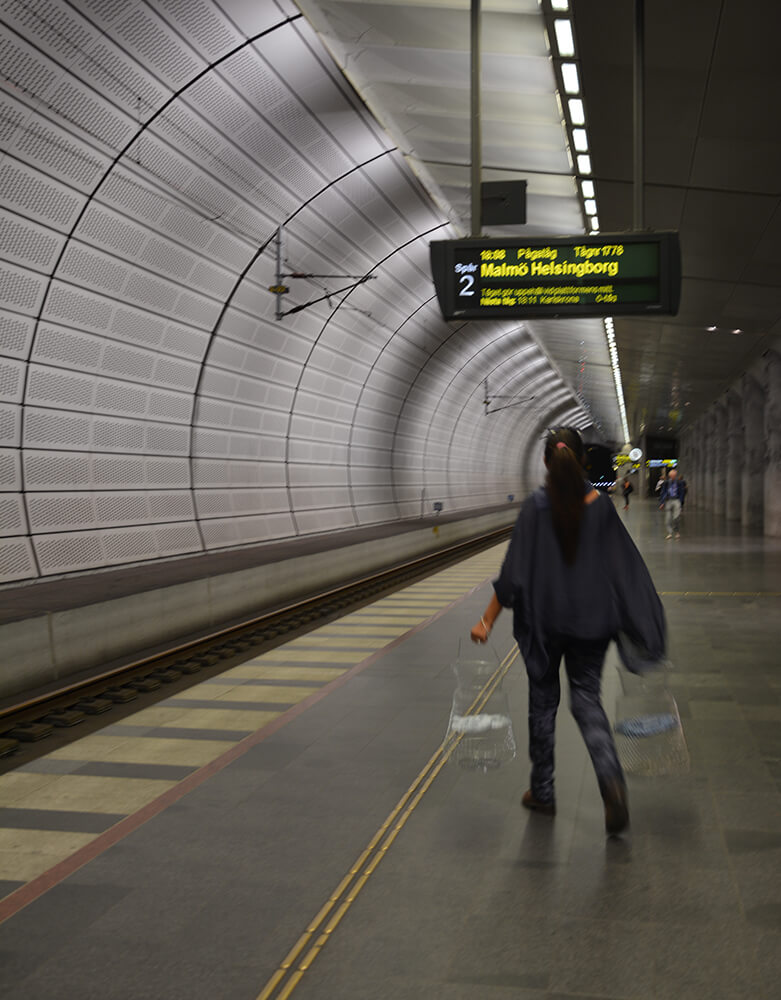 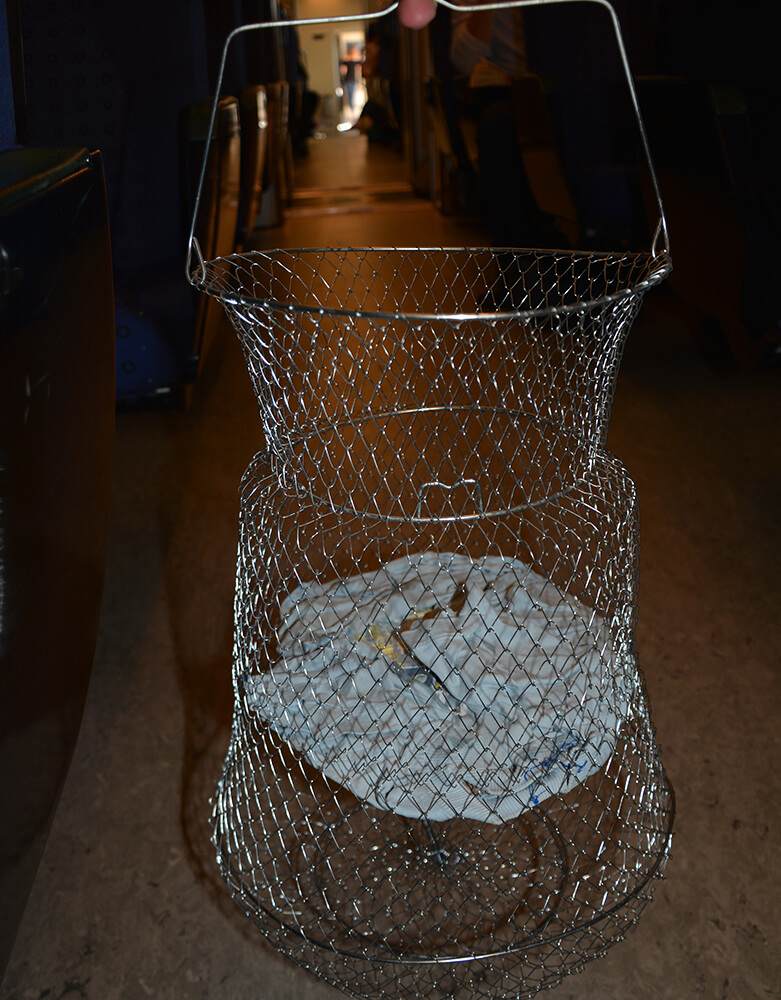 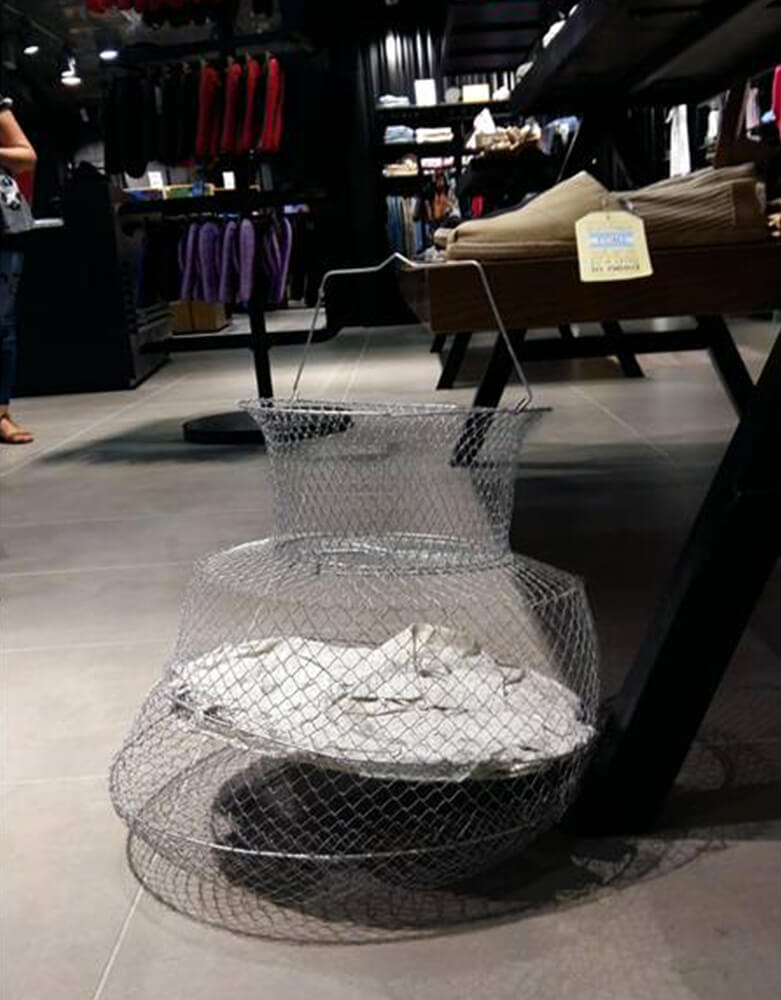 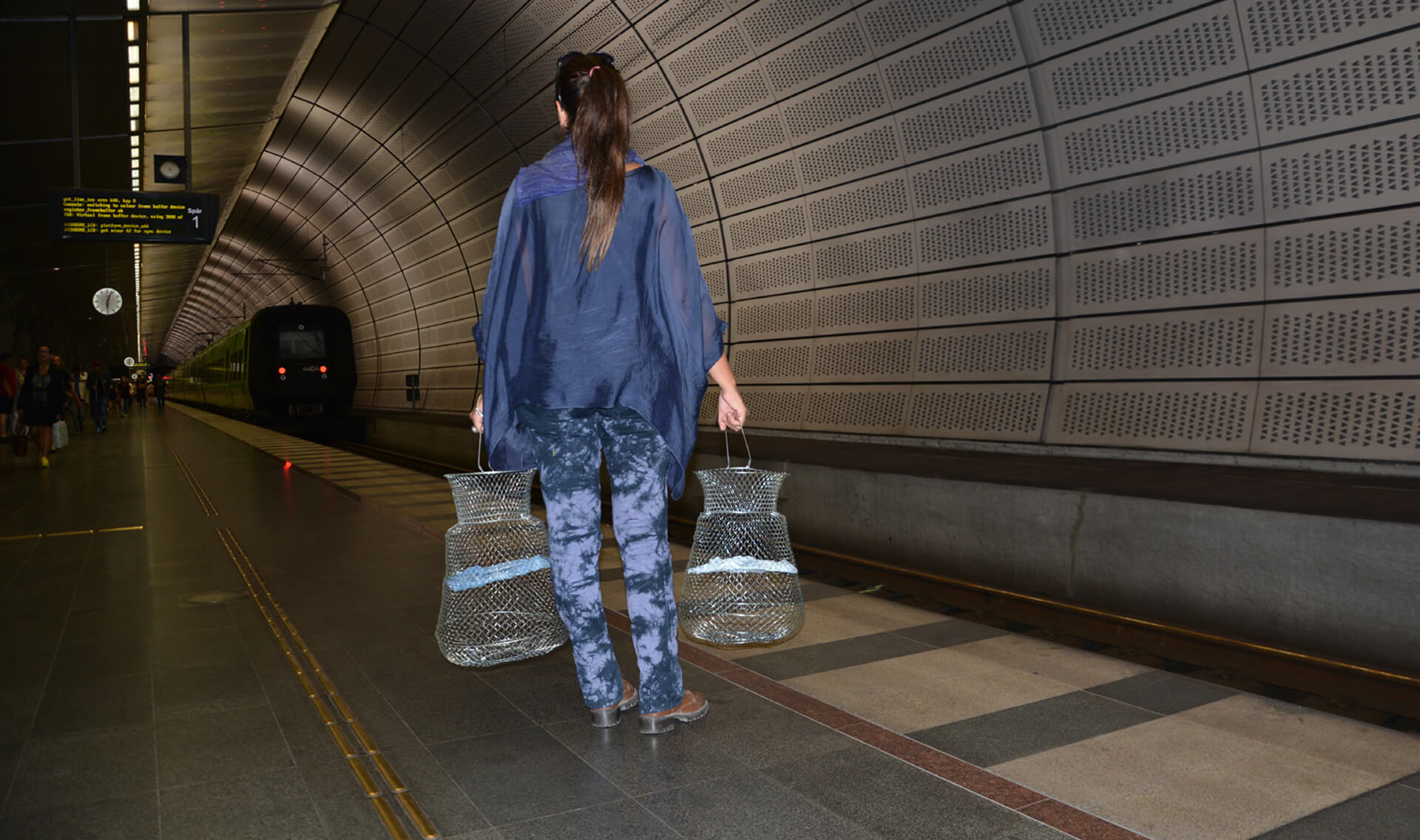 Horizons born of Silence
Next Project