Site Specific, Exhibition in the frame of Imagine the City, Kozani

Site Specific Exhibition in the frame of Imagine the City, Kozani

Once an active mode of transport, Kozani railway station used to fall under the category of non-places as defined by anthropologist Marc Auge. Primarily associated with transit and communication, non-places are designated environments constructed to serve the need of todays’ super-mobile man. Devoid of identity, history and urban relationships, non-places are transient spaces for passage, communication and consumption. However, this no longer seems to be the case as Klitsa Antoniou’s installations have temporarily turned the non-anthropological nature of non-place into an anthropocentric space. Kozani station has become a container filled with elements of history and representations of identity, acquiring once again a kind of urban interaction.

Located in the room [where drivers would sleep after a night’s shift], lies the artwork entitled Parallelotopias: the Saffron-gatherers. Initiating an in-depth research on finding and gathering old photographs of the saffron-gatherers in Kozani, Klitsa Antoniou unearthed the history of the city’s production identity. The insignificant sounds of a typewriter in a busy station, have now become the ultimate sounds inhabiting the space. In sync to the sound, photographs of the Saffron-gatherers are exposed in front of the viewer in an attempt to re-inscribe history. The whole environment suggests a Parallelotopia; a concept which Klitsa Antoniou explores in her earlier works, and deals with recording and narrating individual and collective history in parallel time and space. (Marina Makris, An Urban Ghost, Site Specific Exhibition Catalogue) 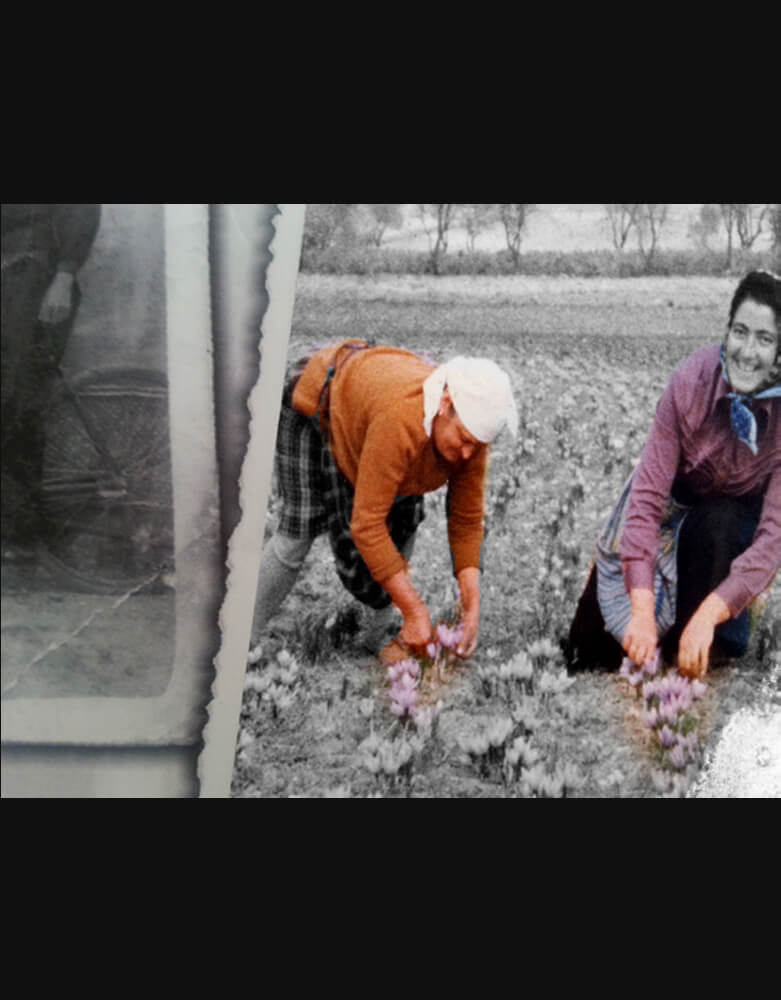 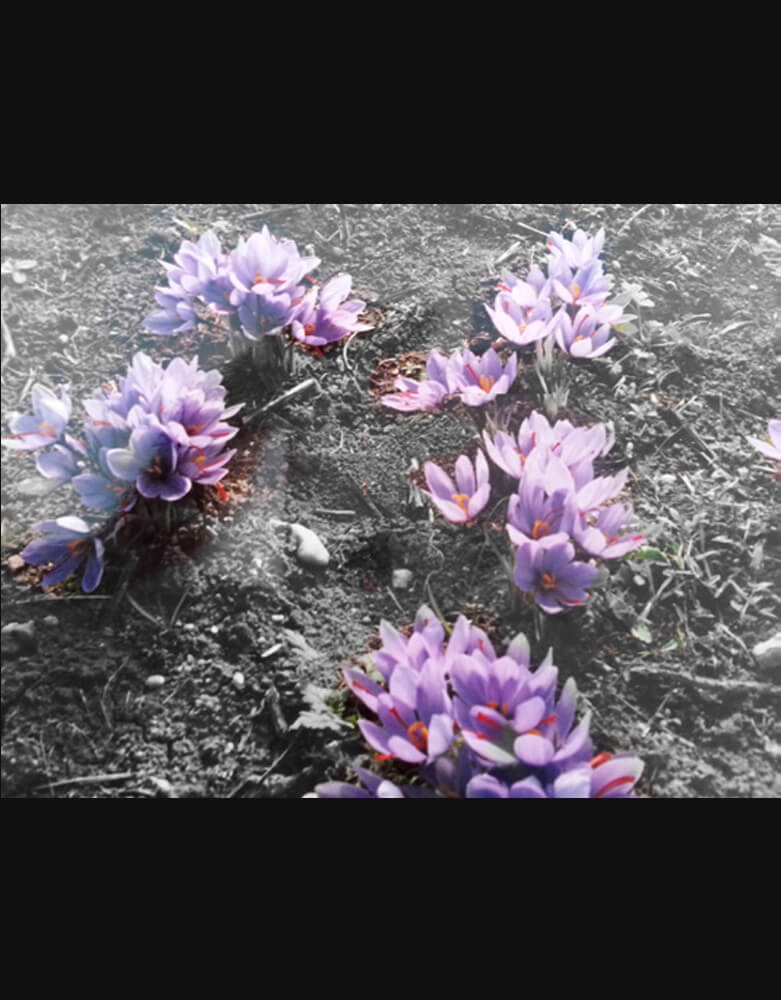 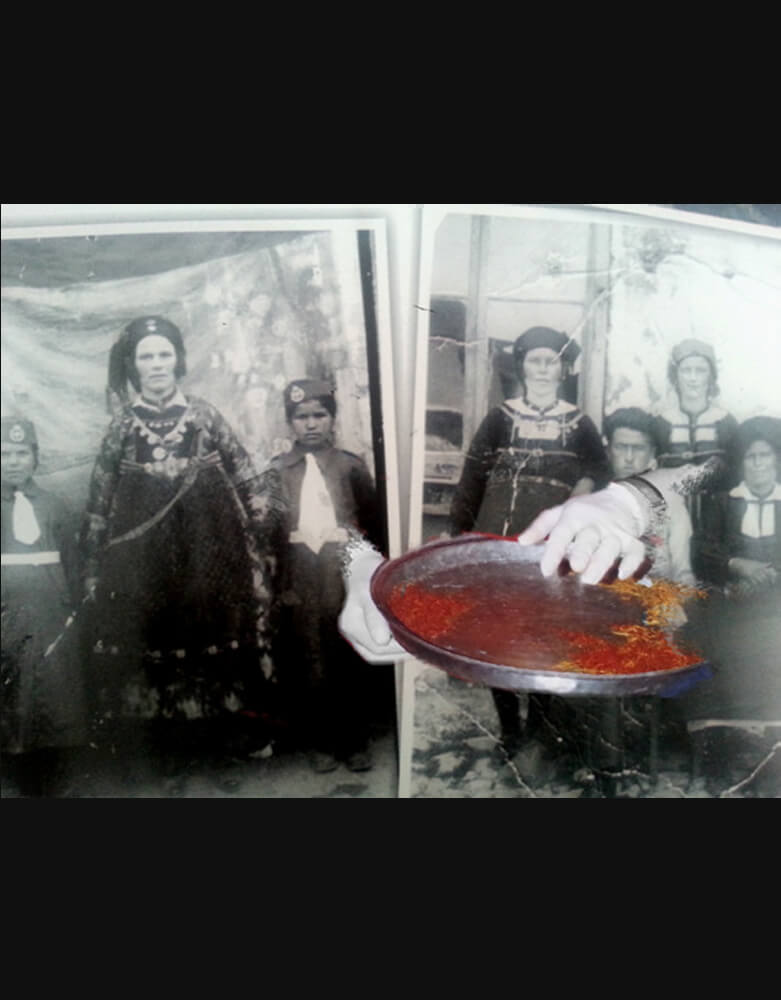 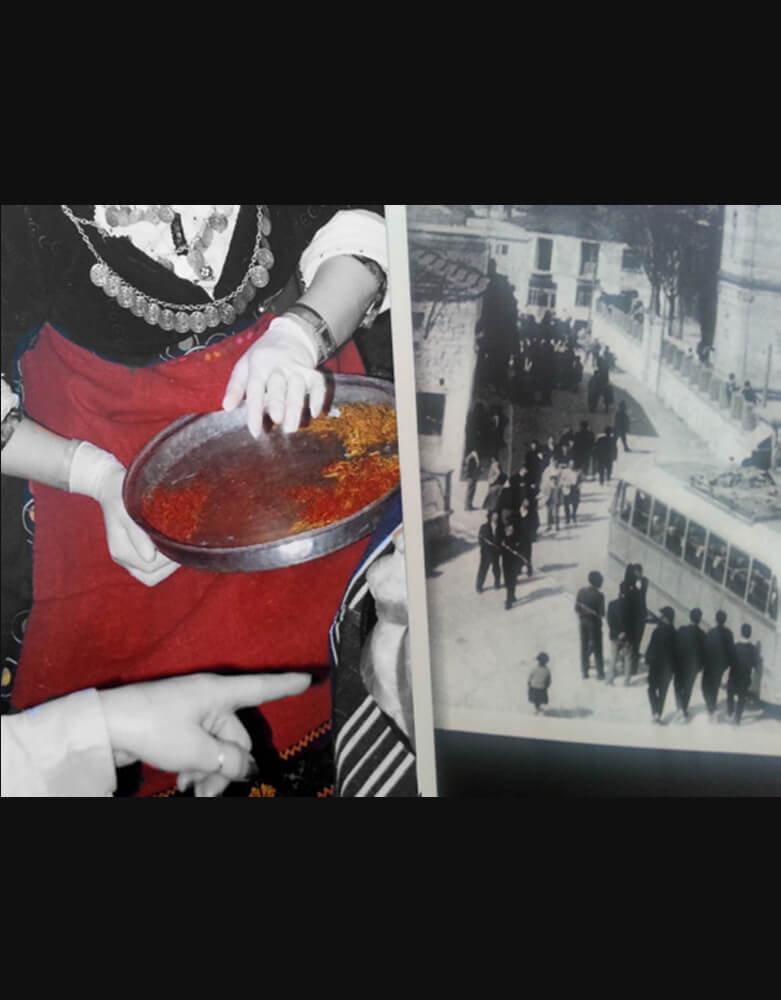 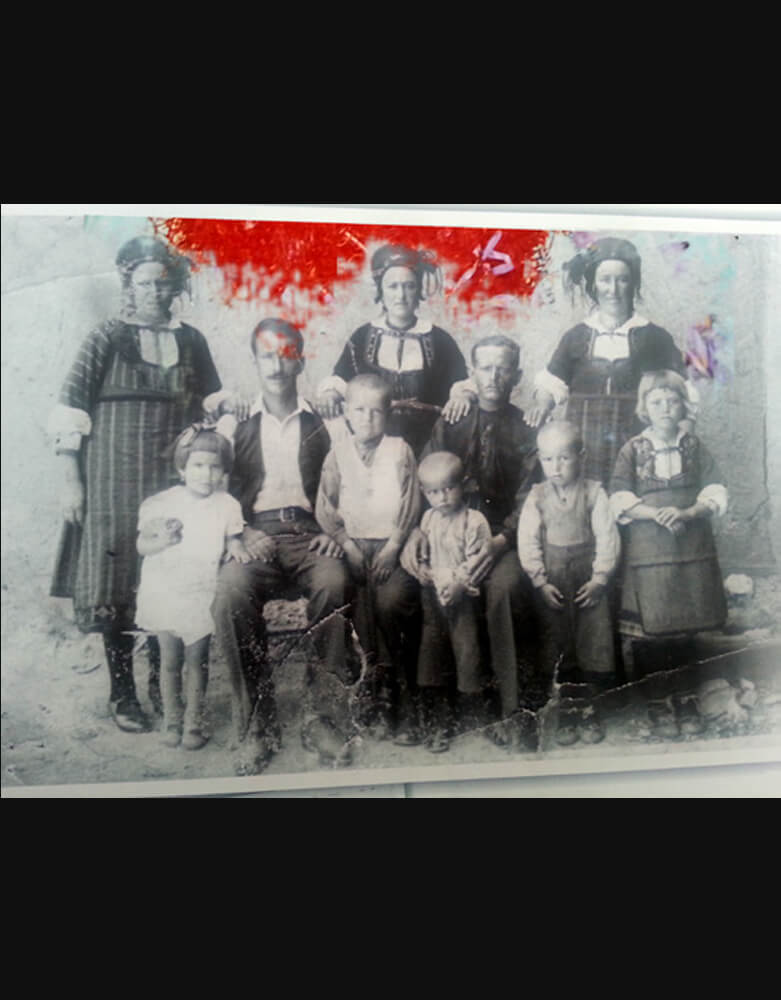 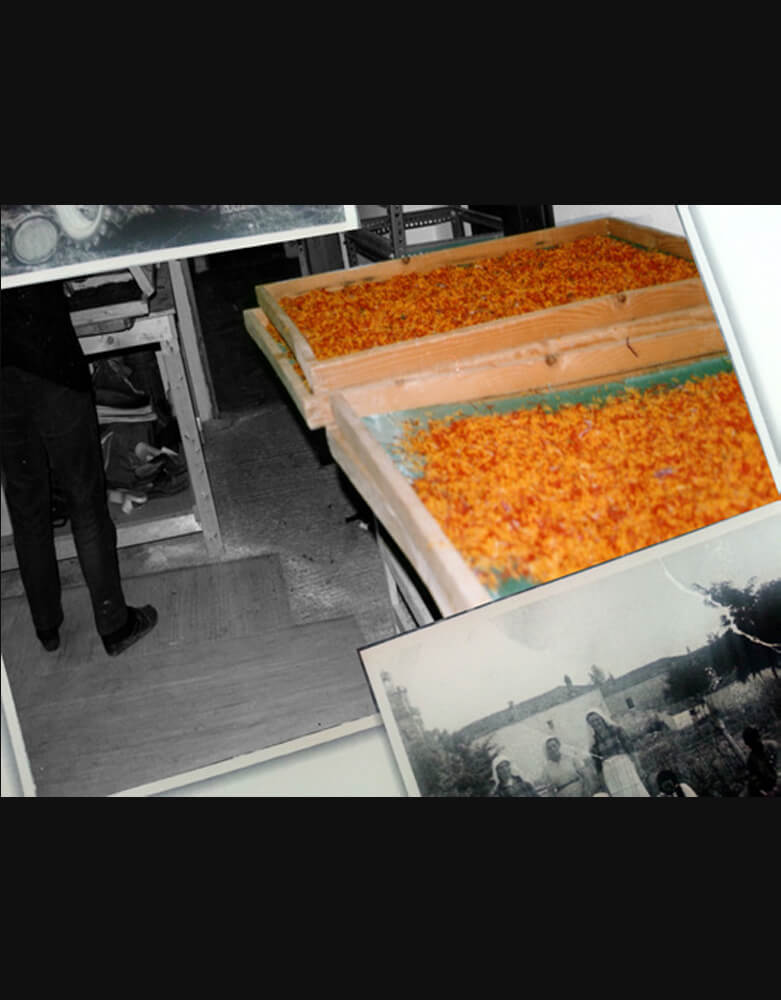 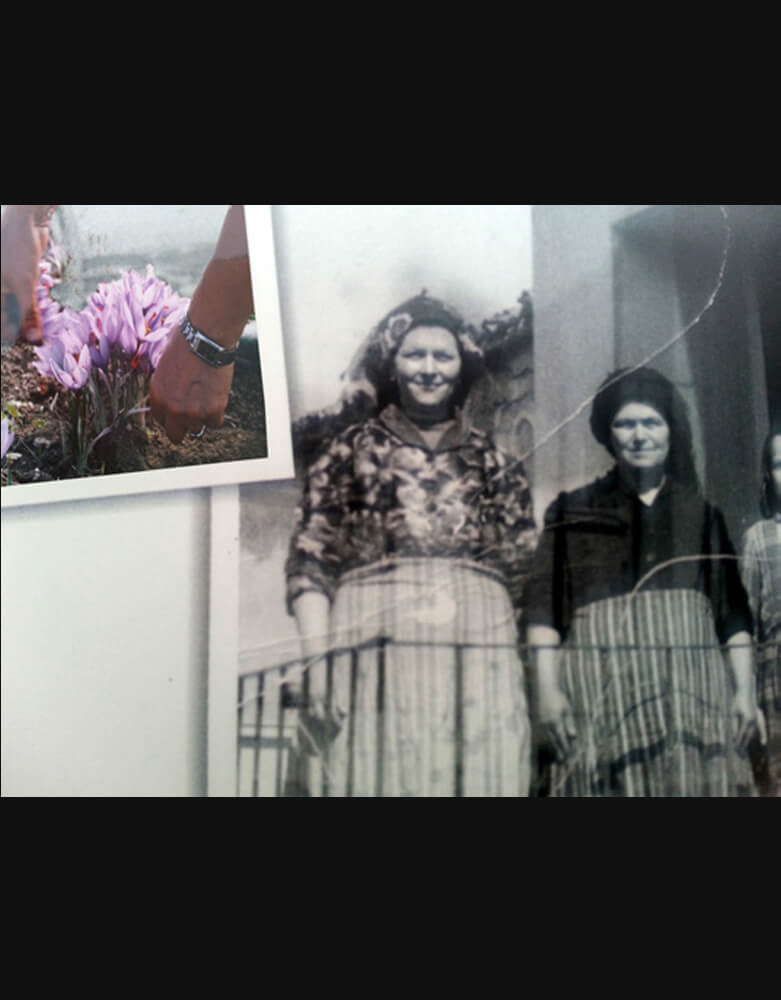 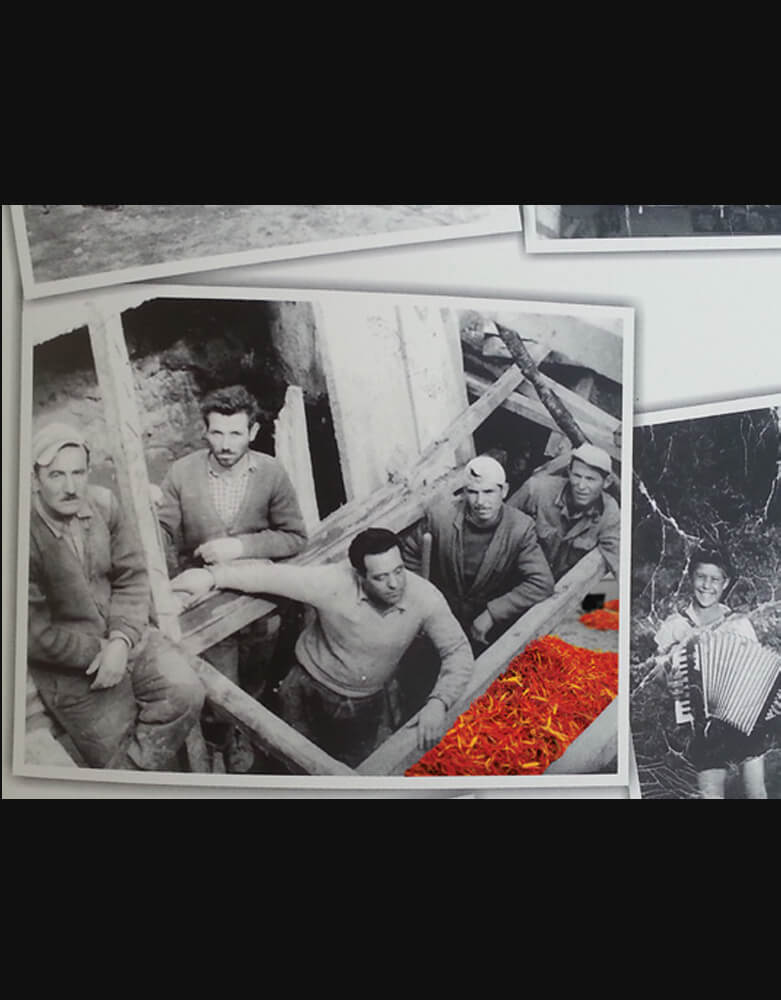 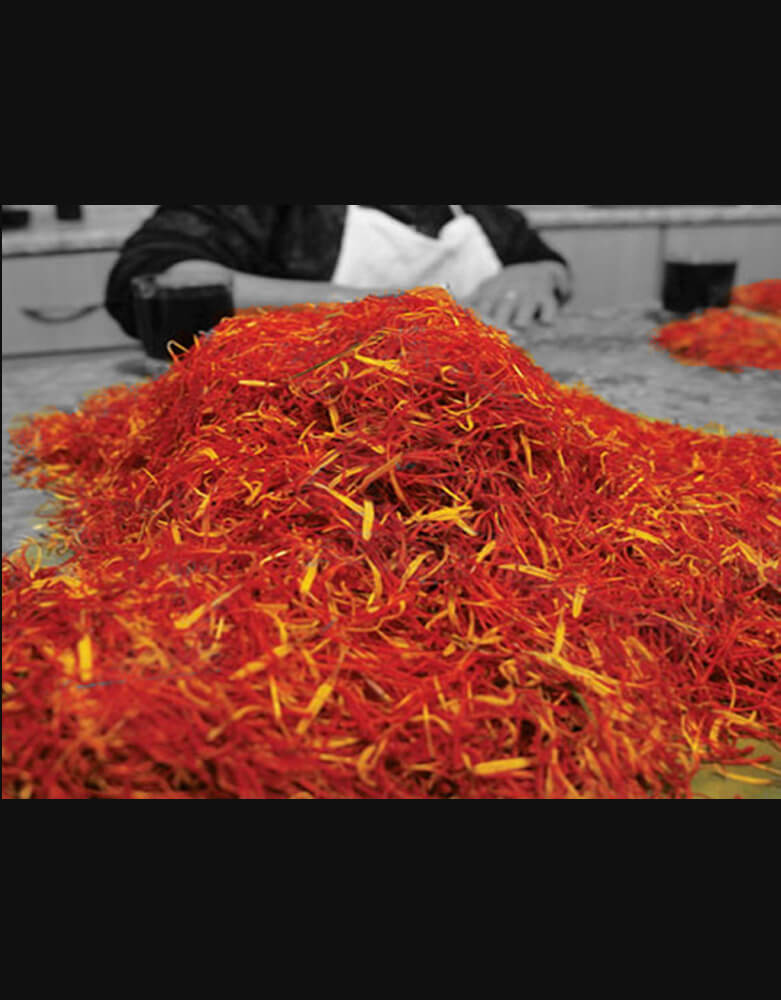 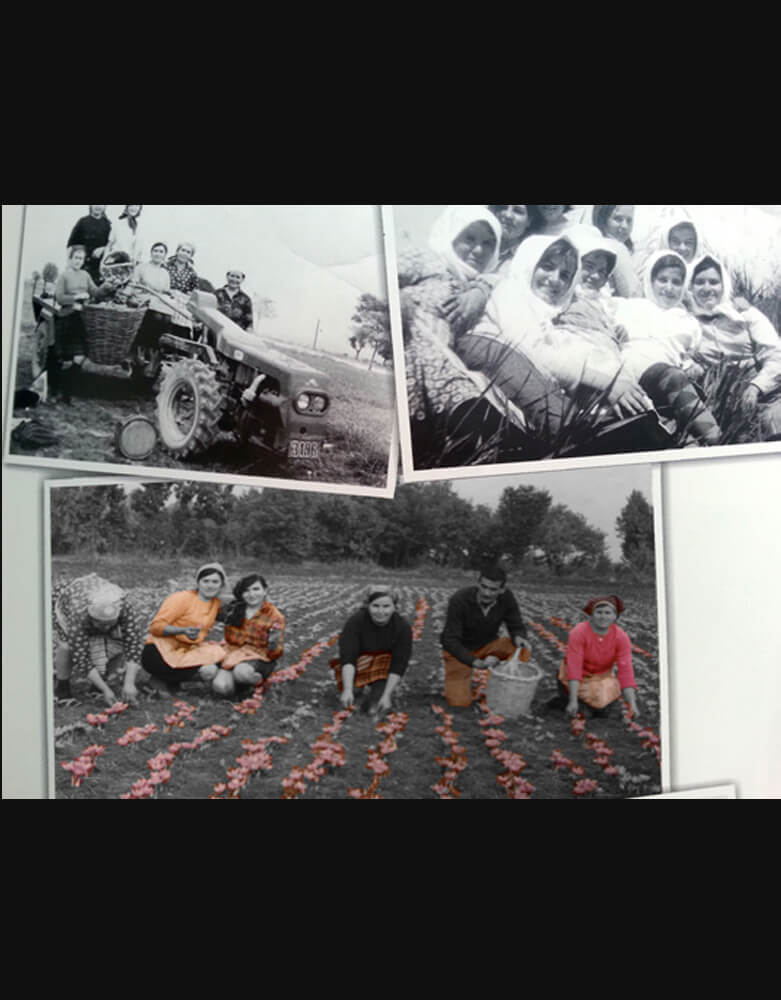 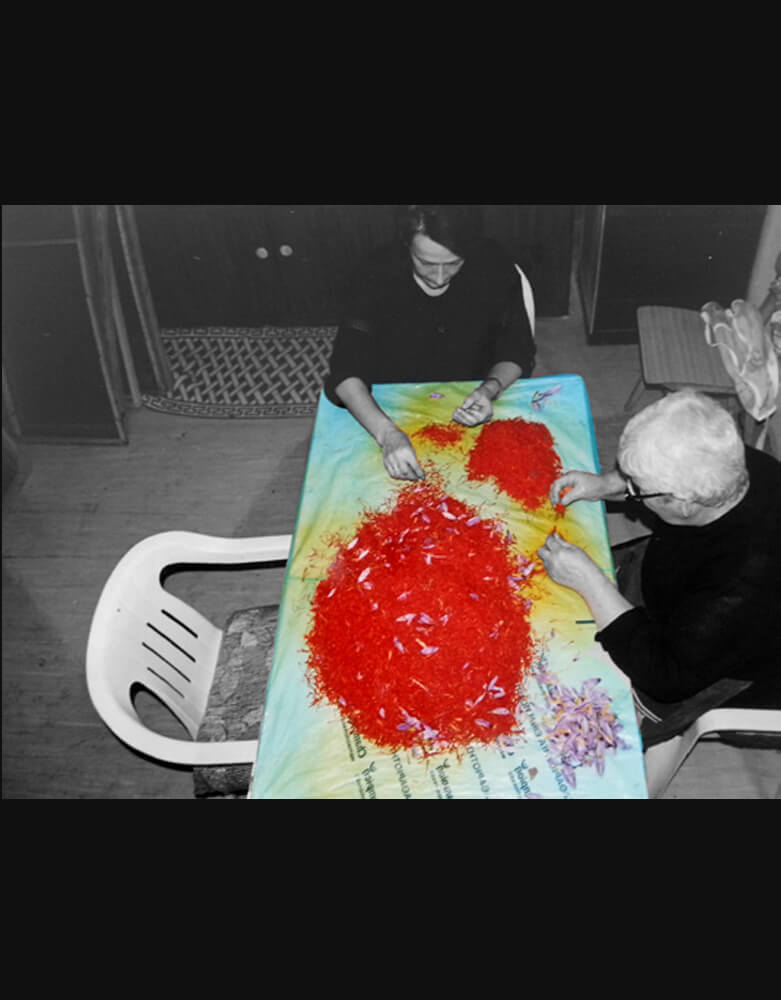 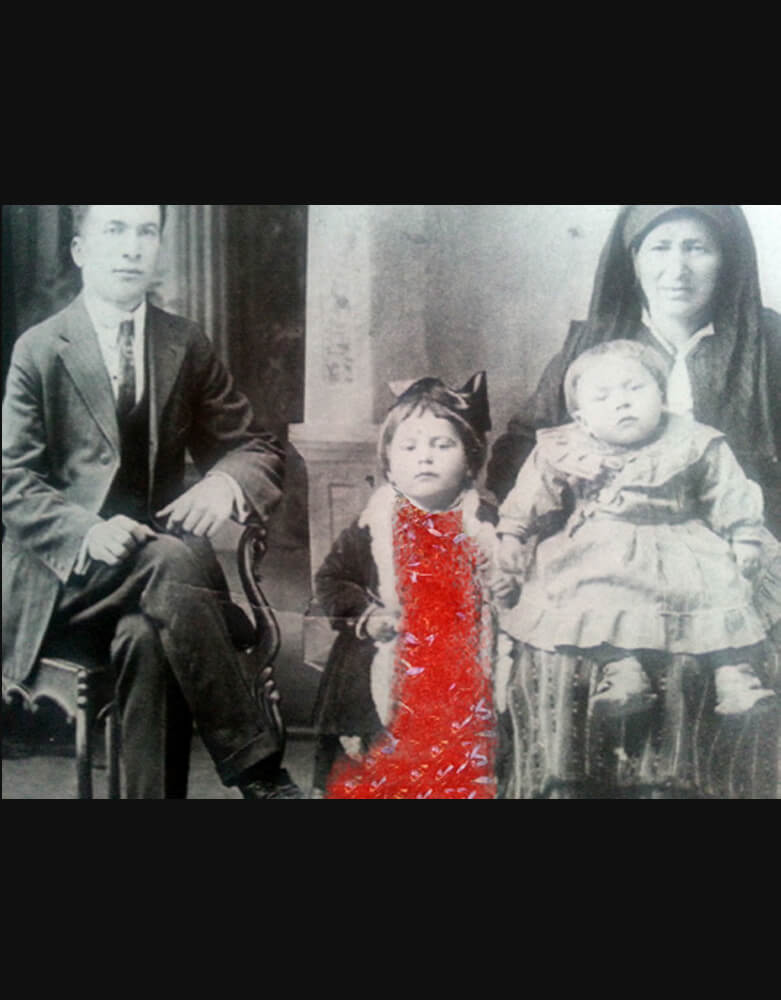 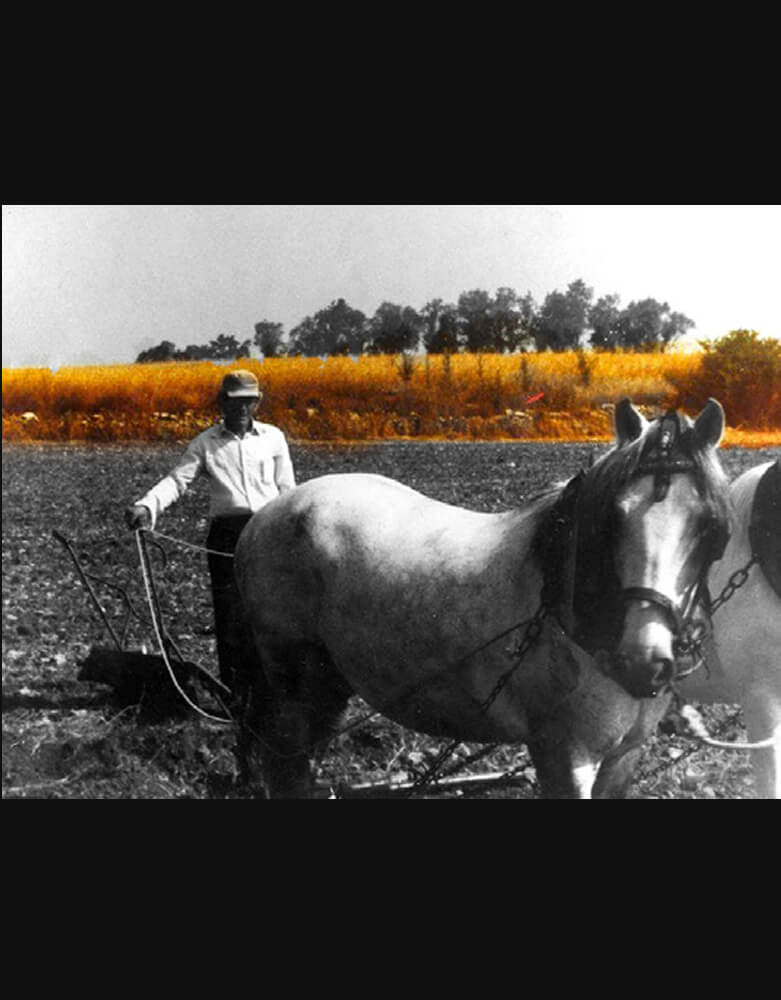 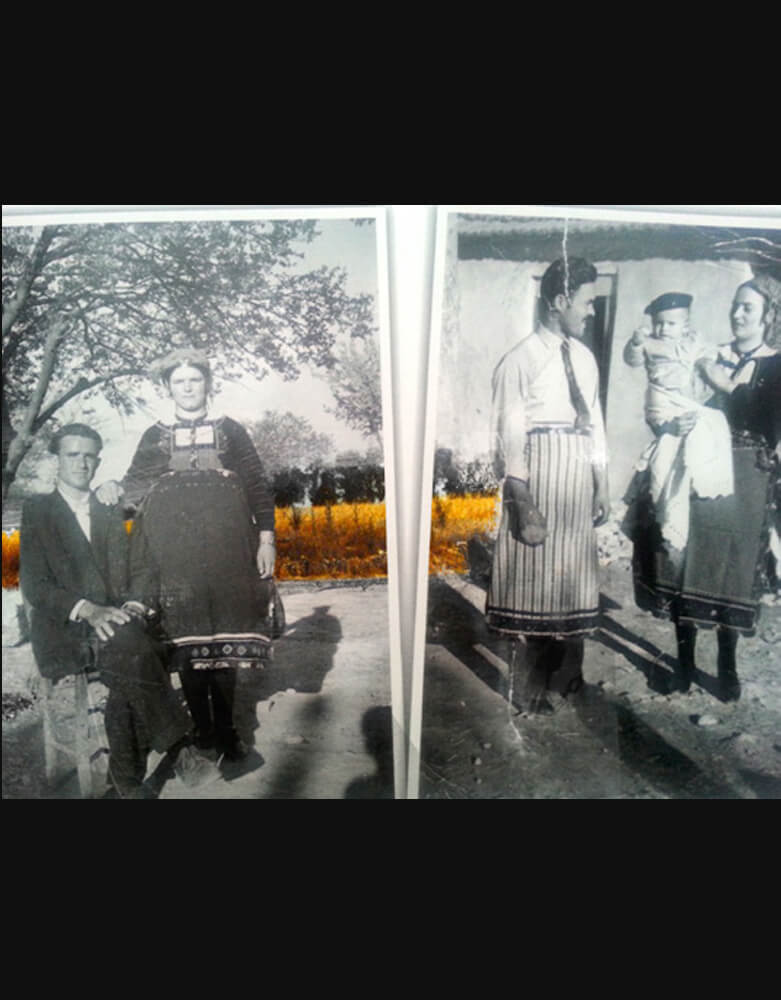 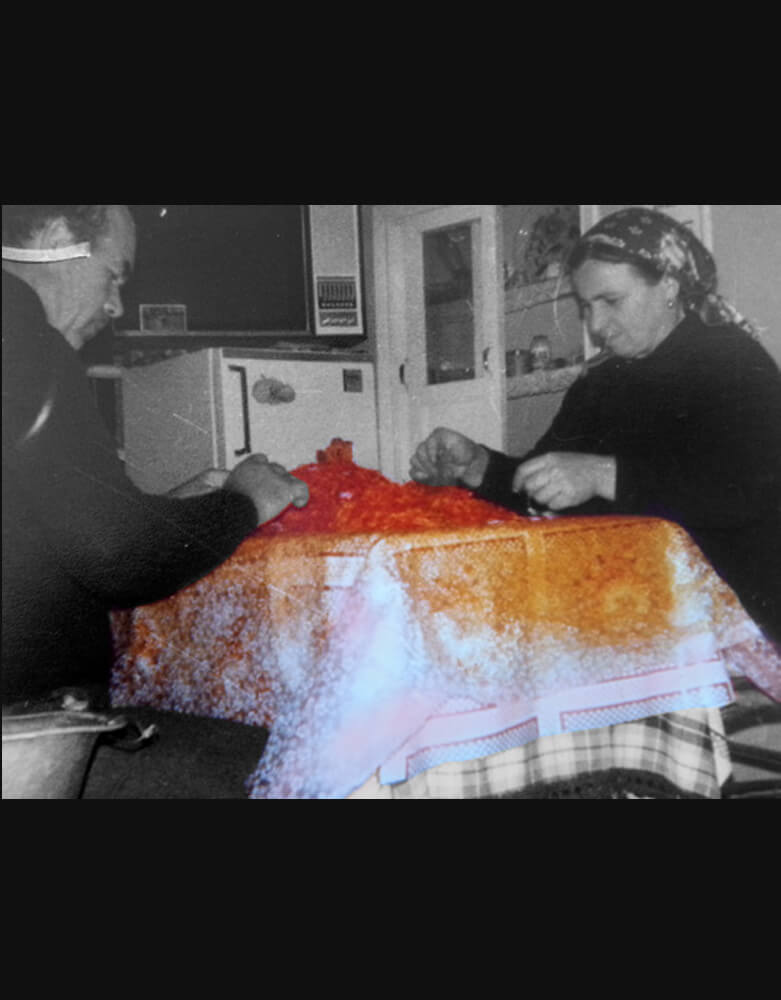