Summer House is a simple rectangular form made of seaweed- a common feature of the Cypriot seacoast. Interchange video footage of birds and military jet planes flying across a blue sky projects through a ceiling-less “house”. The birds’ flight is subtly and randomly replaced by the real footage of Turkish jet planes cutting through the sky in ’74.Unexpected displacement causes a rupture in the perception of the familiar and the known, leading to a loss of the self. During that empty moment, separating life and death-planes versus birds-when one fails to recognise the familiar any more; there is an evocation of an alienating and uncomfortable feeling referring to the trauma and shock of uprooting and not recognizing the unknown. Seaweed used as a raw material to build this particular house, can be seen as the islands’ natural borderline, in contrast to the Green Line, an artificial border line. The idea of a Summer House, acting as a metaphor for the carefree years, is embodied in the work through the image of a “disabled” house, signifying the moment when this natural border was replaced by a new, unnatural element (the green Line), inherently dividing. In an effort to explore the trauma of war, of uprooting, of loss and separation, the work is preoccupied with the complex processes of memory, recollection and perception, and their psychological implications (Artemis Eleftheriadou) 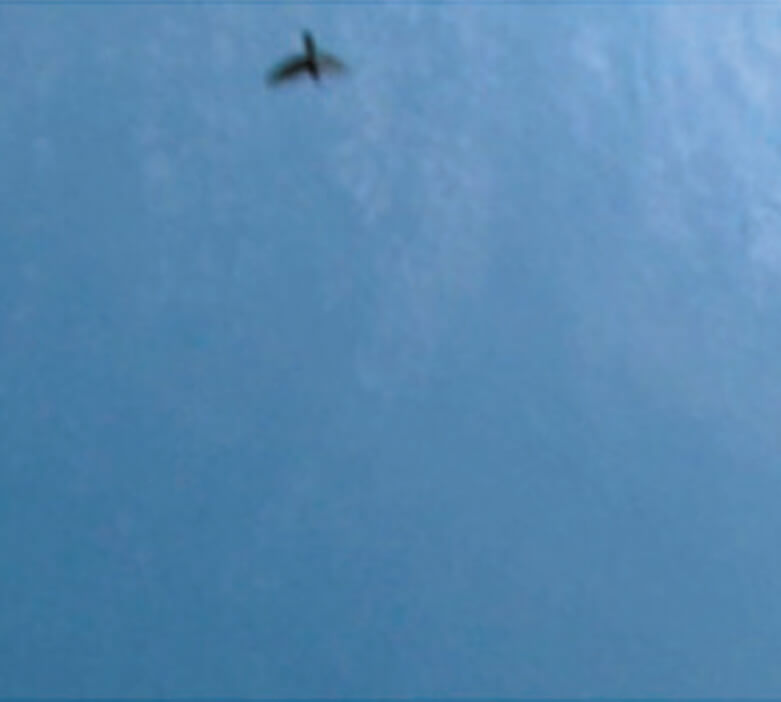 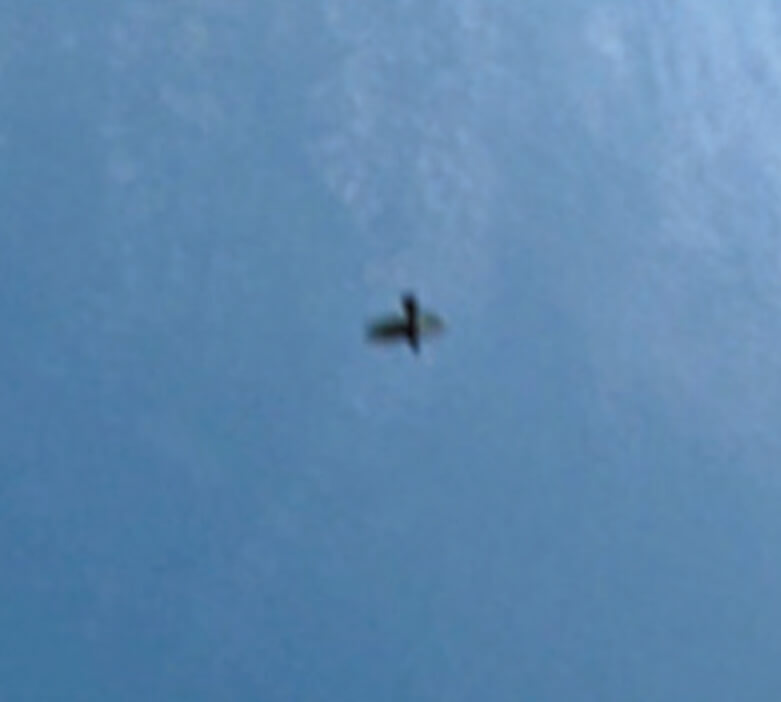 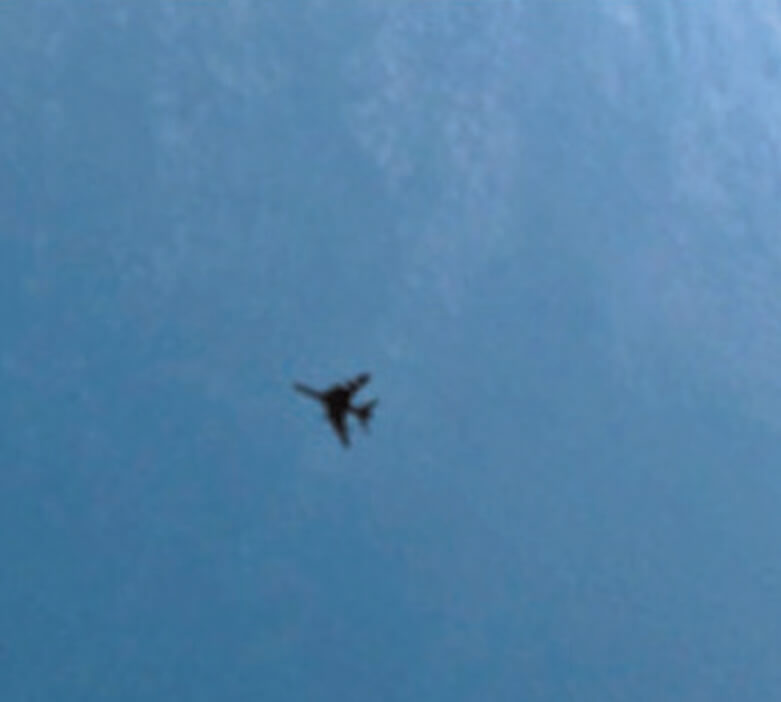 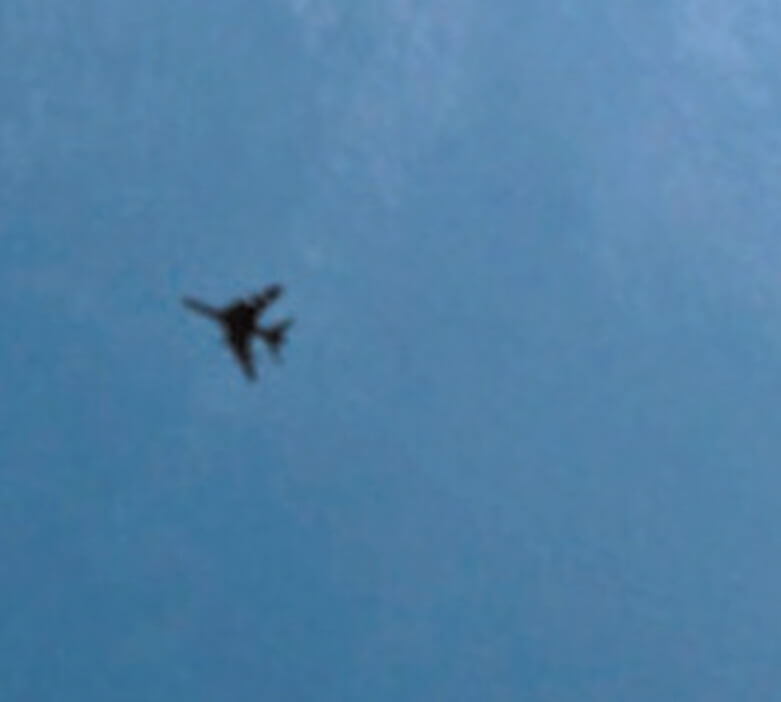 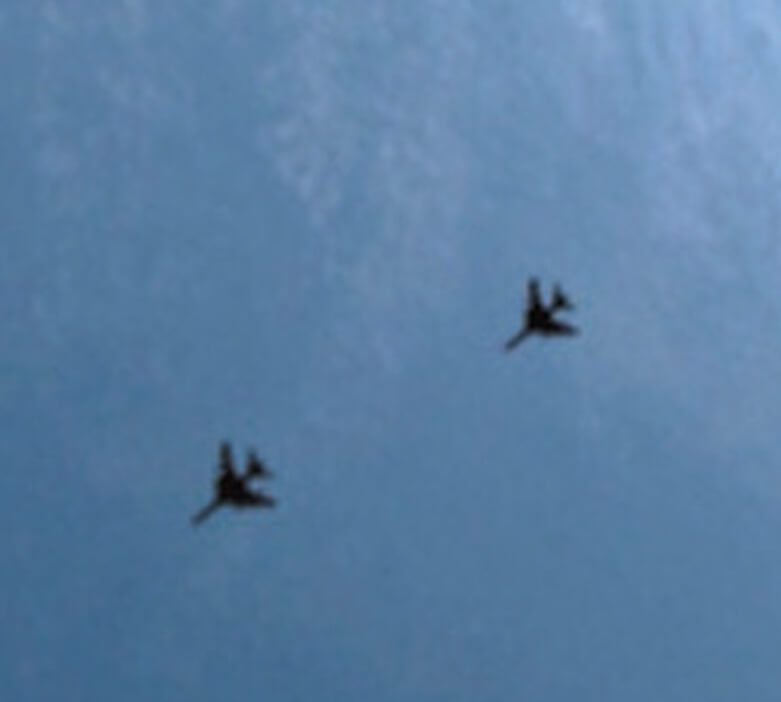